The band has signed on with FDA Rekotz for two releases, the first of which will come on March 1st. 2013 with the publication of their demo, Cosmic Horror. Four tracks stretched across more than 20 minutes of pure and filthy death metal written in the classic tradition of the genre. Cosmic Horror will be issued as a limited-edition cassette, with only 166 hand-numbered copies being made. The release will also be available as a digital download at Itunes, Amazon, and other digital music retailers.

Pre-orders for the cassette are now being taken at www.fda-rekotz.com.

Check out “Cult of the Dreaming Dead” from Cosmic Horror at this location. 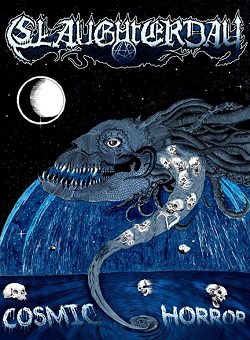 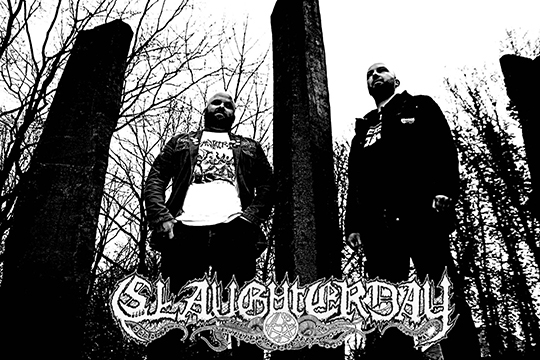