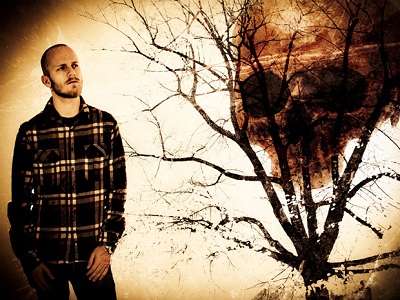 German technical death metal sorcerers, Sophicide, are pleased to announce the release of their debut, Perdition Of The Sublime. Set for North American release on August 14, 2012 via Willowtip Records/Hammerheart Records, the 11-track long player was recorded, mixed and mastered by founder Adam Laszlo at his home studio and features the striking cover design by artist Steve Voigt, viewable at this location.

Formed as a one-man-project in 2009 by Laszlo, then 19, Sophicide fuses elaborate melodies with battering technical brutality into a sound that’s as malicious as it is memorable. Meaning “murder of wisdom,” Sophicide describes the state of modern society and serves as the central theme of Perdition Of The Sublime. Notes Laszlo: “It’s another word for anti-intellectualism. People are stupid, ignorant and seem to be proud of it. This is a disturbing trend.”

“I’m really keen to release this album,” he continues of the release. “I’ve put a lot of blood, sweat and tears into it and I hope people can connect to it as I do. Basically the overall theme coincides with the meaning of ‘sophicide.’ Intellect and enlightenment seem to be displaced by religion and casting shows. There’s this overall apathy, people don’t seem to give a shit about anything as long as they get their cheap meat and TV shows. This is what POTS is basically about, although the focus is on religion, after all it’s the elephant in the room.” 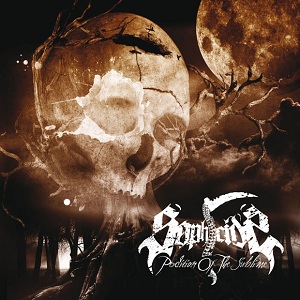