It was a bit quiet in the SoulHealer camp with official news for the last three or four month. Well, the boys are really busy working on their new album. The recordings have already started and everything is still going as planned. A release for the follow-up for their 2013 album „Chasing The Dream“ can be expected for autumn 2014. 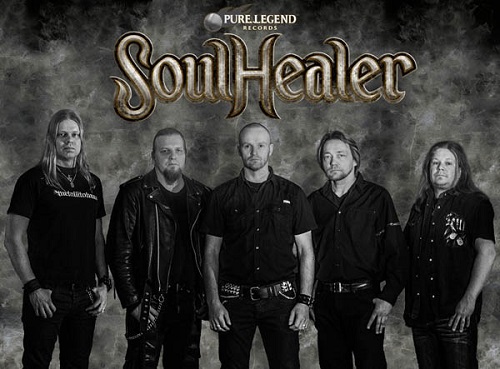 The next two gigs in May will feature former bass player Teemu Aho behind the drums. Jani Nyman the current SoulHealer drummer is going through some health issues at the moment, which forces him to sit out those two shows. His condition does not affect the album progress at all and he will be also back on stage in June