SOULHEALER are five guys from Finland dedicated to Melodic Heavy Rock. Founded in 2009, they released  their first EP “Dreamcatcher” in the summer of 2010. The first 300 pieces made sold out in 14 days. In July 2011 they released their first full Album “The Kings of Bullet Alley” the same way as the EP, independent. It showed already the qualities and potential of the band. And now it is finally time, “Chasing The Dream“, their 2nd strike will be out on May 10th 2013.

The band says about the album: “We are really happy with the result. Anyone who loved our previous stuff will be blown away by “Chasing The Dream”!

Janne Tolsa from Note-On Studio is responsible for the perfect sound, he mixed and mastered the whole cd. The great cover artwork is from Timo Wuerz.

The first teaser of the new album is the song “Don’t Look Back” which is available for full and free download on Soundcloud. 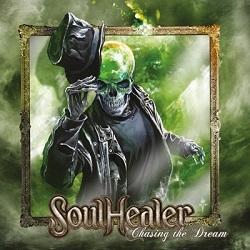 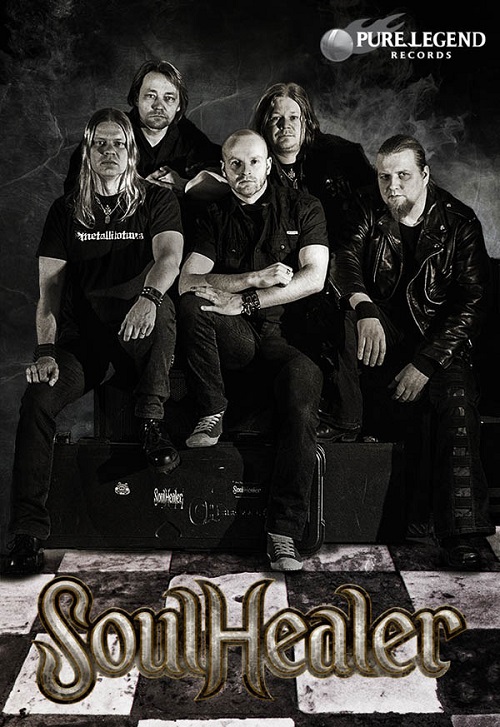