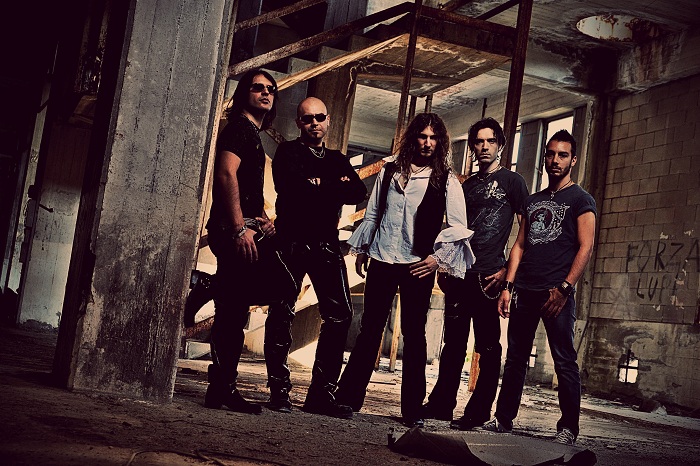 Stamina will release their masterpiece of technical and melodic progessive metal through the german label Power Prog Records (digital) and My Kingdom Music (Cd).

Band’s Mastermind and songwriter Luca Sellitto stated: “I am glad to announce that I have signed this deal with Carlo Bellotti of Wormholedeath. After various conversations I realized that Carlo was the right person to sign a publishing deal with, specially for the songs that I wrote for Stamina’s new album. I am sure that his professionality will give a big contribution to our music career!”

Special guest singer performances of Göran Edman (ex-Yngwie Malmsteen, John Norum), Nils Molin (Dynazty), Maria McTurk (Royal Hunt) and others is the recipe that gives it that extra something. An exceptional album that will find many fans far beyond from Rock and Metal and for you who like Royal Hunt, Yngwie J. Malmsteen, Symphony X, Dream Theater, Deep Purple, Rainbow and Kansas as well as Melodic Rock, Progressive Rock/Metal and Fusion lovers. 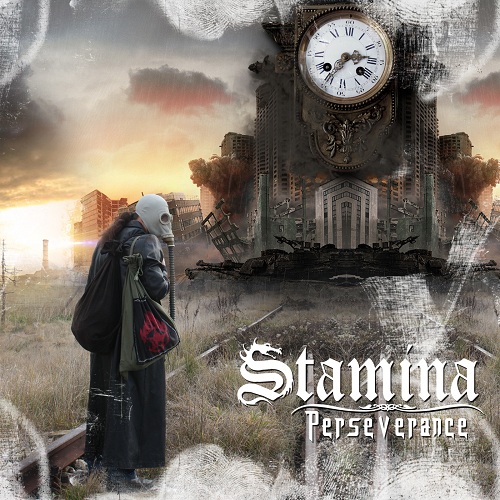