Moscow’s STARSOUP will release Bazaar of Wonders, an opus of progressive metal/rock, November 29 on Sublimity Records. The album is now available as a digital release.
In keeping with the band’s moniker, the influences are varied, inclusive of METALLICA and DREAM THEATER to name just a couple, while the music itself blends heavy guitars, atmospheric keys (accented with grand piano), a range of vocal styles and tempos, and even the appearance of flute and saxophone.

Stream Bazaar of Wonders in its entirety at sublimity.bandcamp.com.

The album is available for purchase at the links below:

Currently a studio-only project, STARSOUP is the creation of vocalist/guitarist/bassist Alexey Markov (SHADOW HOST, DISTANT SUN) who is joined on the album by keyboardist/sampler Andrew Gryaznov (TIMESQUARE) and several guest musicians. The compositional foundation of the album consisted of the four songs – “Angels,” “Cradle of War,” “Bazaar” and “Perfect Loser” – that were written and melodically composed during Markov’s participation in CRIME OF PASSION in which he served as vocalist and Gryaznov keyboardist. That rush of creativity ultimately resulted in eight more songs, including one composed by Lex Plotnikov (MECHANICAL POET). Visit, absorb, and revel in the Bazaar of Wonders!

Those who participated in the recording of Bazaar of Wonders, include: 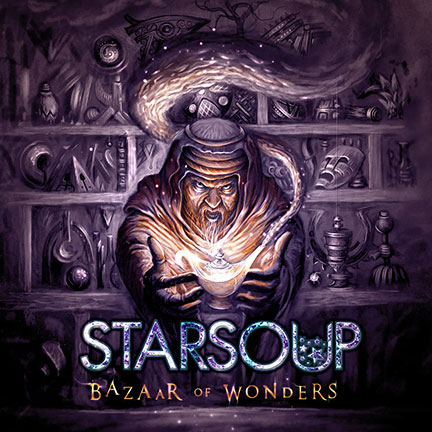 STARSOUP is the heavy metal/progressive rock project of vocalist Alexey Markov. The songs vary stylistically – you may find them somewhat partially resembling METALLICA and DISTURBED, as well as DREAM THEATER and STONE SOUR. The project’s founding stages took place in Moscow towards the end of 2011, when the first single, “Angels”, was recorded. In essence, the music consists of heavy guitars, atmospheric keys with an accent on the grand piano, varying vocal techniques: encompassing a clear voice in the more melodic ballads, and letting the heavy medium-tempo compositions resound with harsh, even growling vocals sometimes. 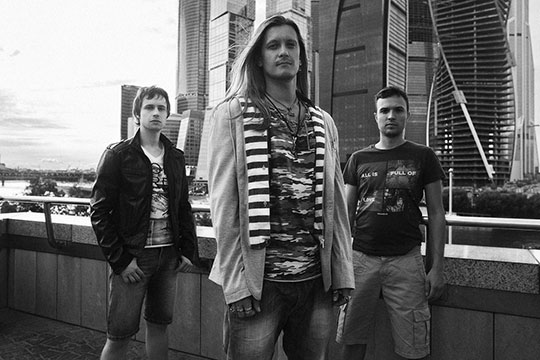