It is indeed time for some classic sounding “Stockholm Sunlight” Death Metal direct from the depths of Stockholm! The Summoning is the debut album of this three-piece slaughter brigade, which also boasts members of DESOLATOR. On offer are 11 tracks that any fan of GRAVE, GOREMENT or ENTOMBED will worship! The lyrics span suffering, pain and the dark side of this rotten life, while the cover artwork was done by ArtWars Medendesign (Master, Lifeless, December Flower etc.). 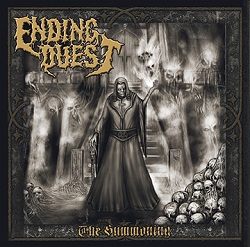 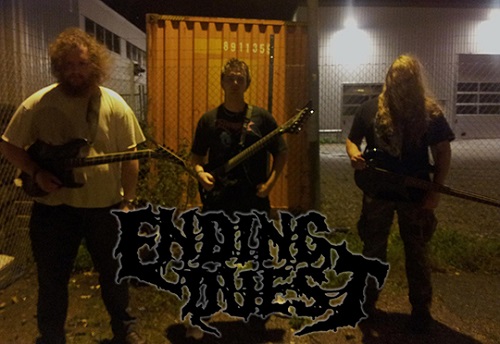