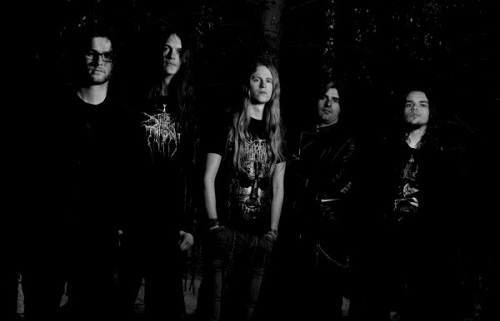 Danish based Atmospheric Black Metallers SUNKEN have announced their signing to the Portuguese label Nordavind Records! Following their EP “The Crackling of Embers”, and after being chosen by Blastbeast.dk as one of the best new Metal bands of 2013, the band is working on their debut full-length, to be released later this year or early 2015 on Nordavind Records.

Martin Thomasen, lead singer of SUNKEN, commented on the signing:
“We’re thrilled to announce our signing with Nordavind Records. It seems like a great label for the release of our debut full-length album, and we’re looking forward to work with them for the fore-seeable future.”

Nordavind Records co-owner Joel C. added the following: “We are very proud to begin this collaboration with SUNKEN. We will do everything we can to get the band to the top and I’m sure they will get many fans all over the world with their upcoming release.”

SUNKEN were formed in 2012 with the purpose of producing long, atmospheric pieces inspired by the ocean, the surrounding nature and melancholic thoughts.