One of the most respected acts of Polish underground – originated from Zielona Gora – SUPREME LORD signed a deal with Witching Hour Productions to release second studio album. The band features members of such acts as Witchmaster, Christ Agony and Incantation. Long-awaited album entitled “Father Kaos” was recorded in Nagram Studio in Zielona Gora and will be released on 25thNovember 2011 as digipack CD. The album consists of 9 songs (8 new ones and Incantation cover) of brutal oldschool death metal. “Father Kaos” will feature extra video for the song “Stop The Silence” as well as “Legion Of Doom” demo recording from 2006. 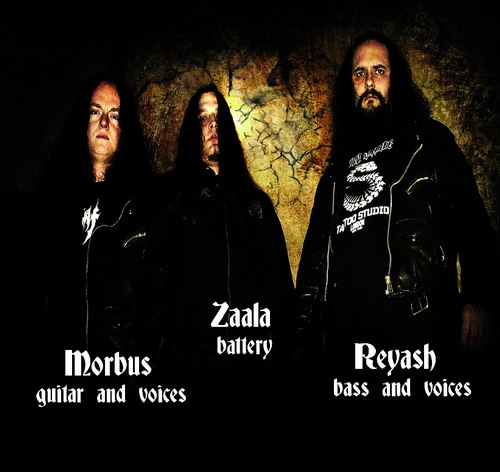 Video for the song “Stop The Silence” is already available for streaming at band’s official Facebook page:
http://pl-pl.facebook.com/photo.php?v=211440768902560 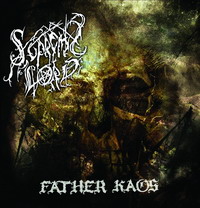