As you may know, Paul is forced to retire as drummer due to an injured shoulder.

So we were busy searching for a new drummer – and we’ve found him!
Eric de Windt will torture the drum kit for Supreme Pain from now on.
He is a very experienced musician and was part of many bands, such as Severe Torture (vocalist), Sinister (vocals on “Aggressive Measures”) or Prostitute Disfigurement/Inhume/Destroyer666 (drums).

At the moment he is also drummer for the Dutch brutal death metal band Temple. Were Erwin is second guitarist. 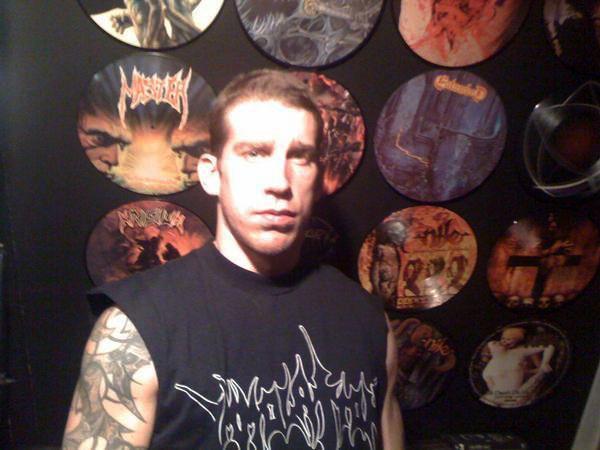 SUPREME PAIN is back on track and very happy about the addition of Eric!

Check out the video’s of the rehearsal on Supreme Pain YouTube channel: http://www.youtube.com/user/SupremePain