Commented TAINTED NATION drummer Mark Cross: “We’d like to introduce to you and welcome Joel Peters, former guitarist of the band FURY, to the TAINTED NATION family. Since we started rehearsing and playing live with the band, we realised how important a second guitar was, especially for our live performances. We had Joel along since day one, but recently invited him to become a member Joel is an extremely gifted guitar player and great singer and brings a fourth dimension to our set up. Joel will be on tour with us, check www.taintednation.co.uk for all details. See you all soon on tour!” 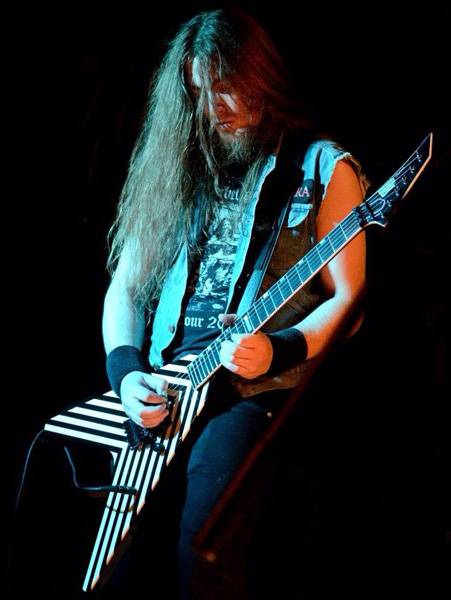 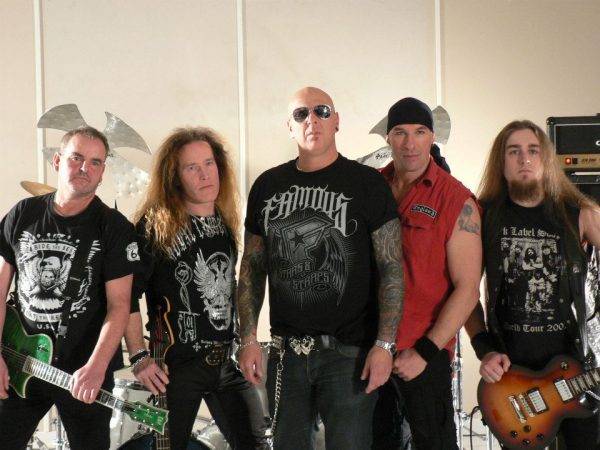 For information on ordering the new album F.E.A.R visit www.taintednation.co.uk and hit the merchandise tab. The band are offering a variety of packages or via the usual outlets from Massacre Records.