UK rock outfit Tainted Nation are pleased and proud to announce the release of their video clip ‘Dare you‘, exclusively with Classic Rock Magazine. This is the second release from their debut album ‘F.E.A.R.‘ released on Massacre Records. The video can be viewed below: 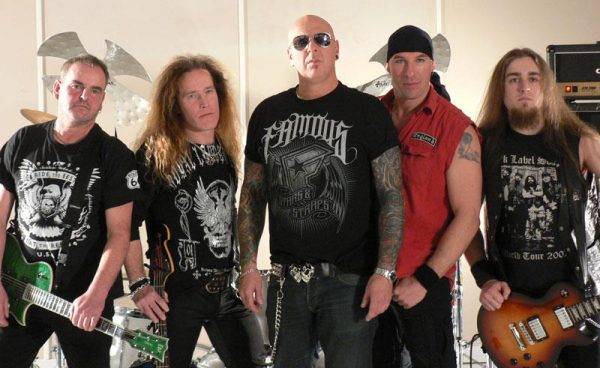 Tainted Nation have spent a good deal of 2013 playing on the live circuit , with UK dates, a succesful Tour of Spain and European festivals, where they have attracted some positive attention and good reviews, in support of their acclaimed debut F.E.A.R.

Says Pete: ‘We are delighted to release this video exclusively with Classic Rock and are hoping to continue the momentum we are building up. It’s been a fantastic year for this band and we are looking positively forward to the future it’s a pleasure being able to work with such talented and like minded people and believing in what you have to offer is a major hurdle that was easy to climb‘.

Tainted Nation are already working on their follow album (as yet untitled ) and will be touring the UK in February/March 2014. Along with this, they are looking to bookfestivals in the UK and Europe.

For more information visit the websites below: