UK’s modern hard rocker TAINTED NATION has posted a new song online titled “Loser” which the band co-wrote with Max Martin & Alexander Kronlund. The band’s debut album, F.E.A.R., will be released on January 25th, 2013 via Massacre Records. The song “Loser” can be streamed using the YouTube player below. 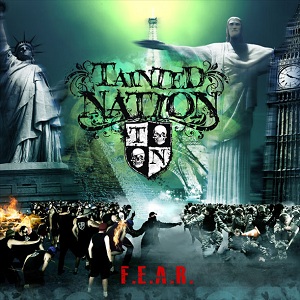 The group, which recently signed with Massacre Records and a worldwide management deal with Germany’s Rock N Growl Management, consists of the following musicians: 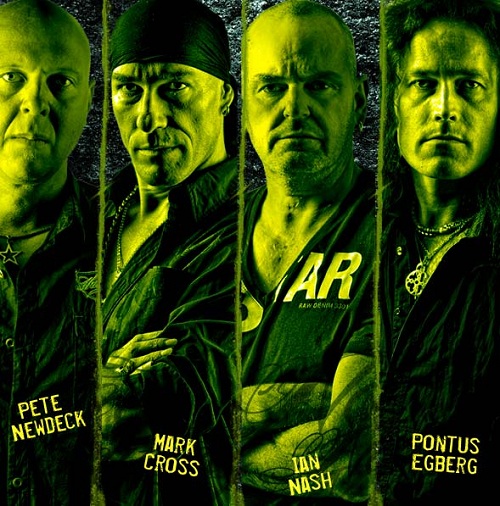 Tainted Nations‘ music can be described as a commercial, modern and powerful sounding rock mix.

A sample of the song ‘Dare You‘ can be streamed below:

Being on tour with Eden’s Curse supporting Scandinavian band STRATOVARIUS and Firewind in May 2009 on their UK tour, Pete and Mark Cross, drummer of Firewind at the time, also Outloud, ex-Helloween, Kingdom Come), became close friends and talked about the idea of forming a new band, only this time with Newdeck as the lead singer.

Newdeck, Nash, Cross and Egberg, recorded their debut album in the UK and mixed and mastered it in Germany under the supervision of Dennis Ward, producer of many successful international artists and Tainted Nation was brought to life.