In celebration of Act I, the soon-to-be-released first ever live solo offering from legendary Finnish songstress/former Nightwish soprano, TARJA TURUNEN,Eagle Rock imprint Armoury Records, in conjunction with earMUSIC, are pleased to unleash the official video for “Into The Sun.” View the spectacular clip at THIS LOCATION. 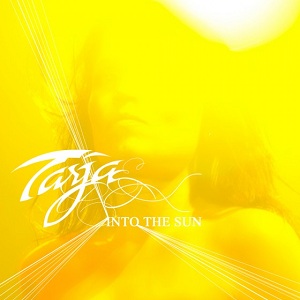 Act I will be unleashed to North American fans on September 4, 2012 in 2-CD, 2-DVD and Blu-Ray format. A monumental undertaking recorded and filmed with 10 HD cameras at the breathtaking Teatro El Círculo in Rosario, Argentina earlier this Sprint, Act 1 offers up an elaborate track listing of solo tunes, Nightwish classics and various covers including a rendition of Andrew Lloyd Webber’s “The Phantom Of The Opera,” Gary Moore’s “Over The Hills and Far Away,” Whitesnake’s “Still Of The Night” and a variety of video extras. Check out the stunning cover art and official video trailer if you missed it the first time around HERE.