To React Records is proud to present a new band: TERMINAL SICK !!!

The new album of modern/metalcore band called “Nothing More” will be released on December 2012.

The disc was recorded, mixed and engineered by Dualized and Eddy Cavazza at Zeta Factory Studio(ITA) and mastered by Troy Glassner at Spectre Studio (Seattle – USA). 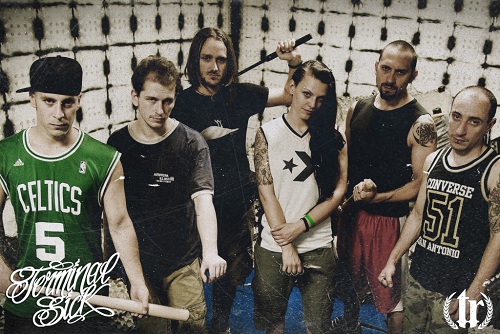 Very soon will be announced the release date of the album and of the new official video.