THE WRETCHED END was formed in 2008 as creative collaboration between Samoth (Emperor/ Zyklon) and Cosmo (Mindgrinder). Samoth and Cosmo have previously worked together on the infamous deathpunk project Scum. Cosmo has also played with Zyklon when Zyklon toured Europe as special guest for Morbid Angel in 2001. The two had long spoken about collaborating on an extreme metal project. Most of the material for the debut album was composed throughout 2008, and by spring 2009 a full pre-production consisting of 11 tracks was recorded. In the summer of 2009, Swede Nils Fjellström (Dark Funeral, In Battle, Aeon) was confirmed as the drummer. The drums were successfully recorded in Strand Studio, Oslo, fall 2009. The album recording continued through the end of 2009 and was completed in the first half of 2010. The recording line-up consists of Samoth on lead and rhythm guitar, Cosmo on lead and rhythm guitar, bass and vocals and Nils Fjellström on drums. The debut album, entitled “Ominous”, was released October 2010 through Samoth’s own imprint label, Nocturnal Art Productions and marketed and distributed worldwide by Candlelight Records. “Ominous” was well received worldwide both press and fans, and was by several magazines votes as one of the best albums of 2010. In the summer of 2011 THE WRETCHED END returned to Strand Studio to begin recording their second album, entitled “Inroads”. The recording was completed by the end of 2011. 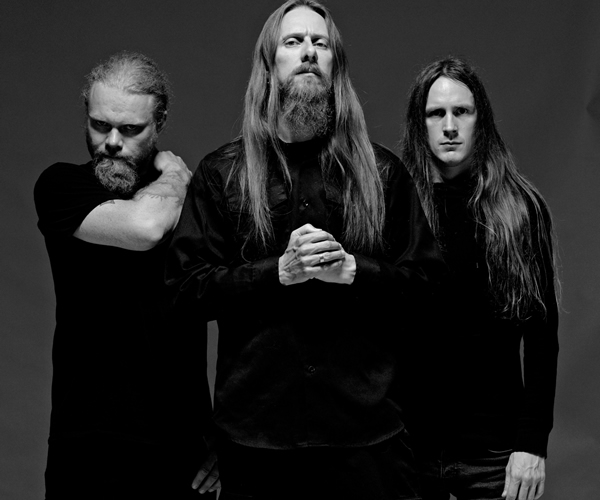 The album was recorded with the same line-up as “Ominous”. “Inroads” is scheduled for release spring 2012 through Nocturnal Art Prod/ Candlelight Records worldwide. Album tracks include: “Tyrant of the Mountain”, “Deathtopian Society”, “Death by Nature”, “Cold Iron Soul”, “The Haunting Ground”, “Fear Propaganda”, “Blackthorn Winter”, “Hunger” and “Throne Renowned of Old”. Yet again, THE WRETCHED END has worked with Trine + Kim Design studio for the album design, following up in the same cold, desolate and apocalyptic style. THE WRETCHED END has also recorded a music video for the track “Death by Nature”. The video was shot and edited in rural Norway in cooperation with the Canadian artist VEX. Musically THE WRETCHED END can best be described as EXTREME METAL, with influences from both black, death and thrash metal.