Finnish power metallers THAUROROD and singer Michele Luppi part ways and they are now looking for a proper replacement.

“Unfortunately we have had to let Luppi go as he don’t have enough time for Thaurorod and we just see it impossible to go on with him. He is an phenomenal vocalist and we wanted to give him time to complete his duties with Thaurorod. Finally we realized that a right thing to do is to continue with someone more motivated who shares the same passion and hunger to go on with Thaurorod as the rest of the band.” 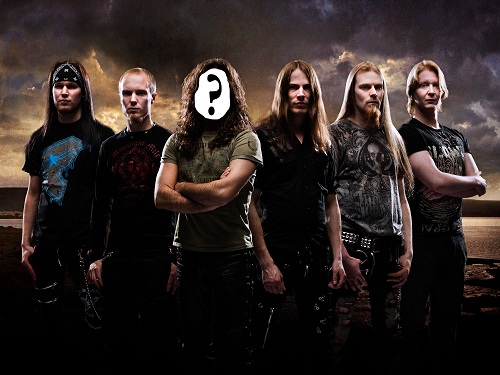 Power metal band Thaurorod is looking for a new vocalist/frontman:

1. You have great singing skills.
2. You want to achieve the same goals as we as part of the band and you are willing to work for it as the rest of the group!
3. You have to be awesome on stage.
4. You have to be a nice guy so you get along with us and with others and it’s easy to work with you.
5. You are able to tour at least few months in a year.
6. You are about 20-35-year-old man.

Bonus: You can record your vocals at home and you can create vocal melodies for our songs.

Send you application for audition with MP3 audio files or video to info@thaurorod.com before August 31, 2012.

THAUROROD have been confirmed to play two shows in Finland with WINTERSUN in October:

Tickets can be ordererd here:

Hot News: Thaurorod – high up in the air: video message to the new album coming from a cockpit!