Central Pennsylvania crust-infused, old-school black metal deviants THE BEYOND will infect the whole of humanity later this month with their long-awaited full-length, Frostbitepanzerfuck, is belched out from the bowels of hell on February 19th.

The follow up to the Gross Encounters of the Sacrificial Rite split 7″ with The Lurking Corpses will be released on CD format by Horror Pain Gore Death Productions. Frostbitepanzerfuck was recorded at Welfare Line Studio in West Chester, PA. 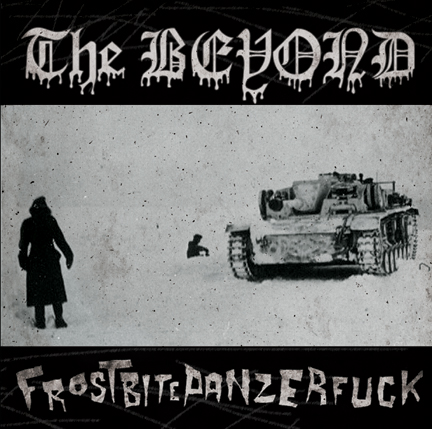 “Frostbitepanzerfuck is a killer debut; fans of everything from the Misfits to early Bathory, as well as the aforementioned current crop of substance-abusing metal punk fuck-ups, will eat this filthy black shit up; just about everyone else will run screaming in terror, and I’m pretty sure that’s exactly the way The Beyond wants it.“ – That’s How Kids Die 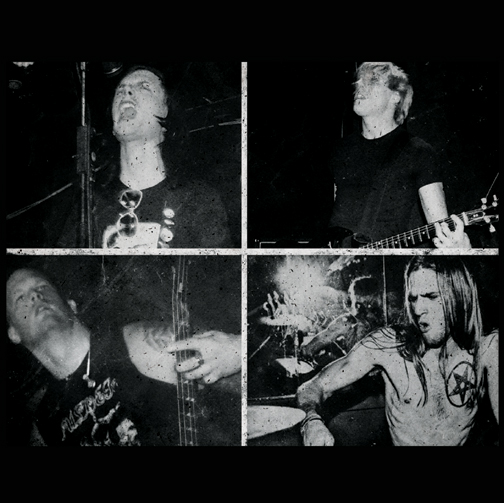 For more on THE BEYOND visit: www.facebook.com/thebeyond999

The band has made their tracks from the 2010 and 2012 split releases available at:  thebeyond666.bandcamp.com

Hot News: The Beyond To Unleash “Frostbitepanzerfuck” Tomorrow; Album Streaming In Full At ThatsHowKidsDie.com

Hot News: The Beyond – Enlist New Drummer For Upcoming Recording and Live Dates

Hot News: The Beyond – Prepares To Record New Filthiness