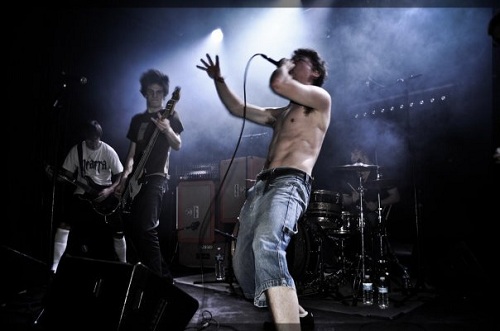 French hardcore/death metal outfit THE BRUTAL DECEIVER have announced the release of their debut full-length album “Go Die. One By One” on next spring. The follow-up to their 2010 EP “Birth Of A Decline”, the record will arrive courtesy of the band’s new label home Useless Pride Records. The band (which features two members of post-metal band As We Draw) recorded those ten tracks last summer with their drummer Amaury Sauvé at La Senelle. To check out a first track and the cover art of “Go Die. One By One“, head over the band’s Bandcamp page here : http://thebrutaldeceiver.bandcamp.com/ 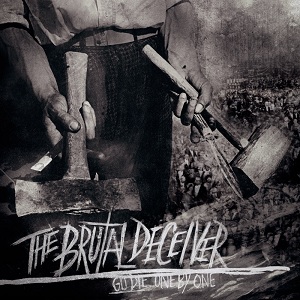 Hot News: The Brutal Deceiver release video for “We Are Legion” – debut full-length this spring on Useless Pride Records