Enthrallment has released a new video clip online for the song “Fruits of Pain and Blue Sky”. The track is taken from the new album of the band “People from the lands of Vit”, which was soon released by the American label United Guttural Records. In the myspace site of the band www.myspace.com/enthrallment you can hear the song “Chronicle of Sorrow” with a guest – vocalist Scott Wily. 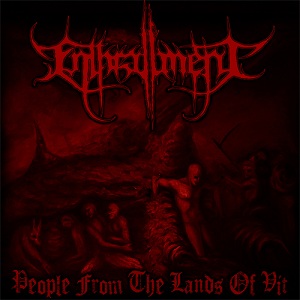