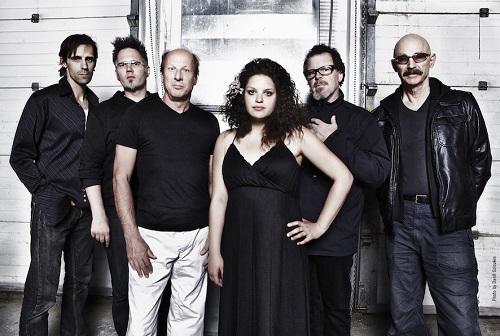 The Crimson ProjeKCt, the King Crimson offshoot featuring 3 current members of that historic band, recently announced the release of ‘Live in Tokyo’ through InsideOutMusic on the 3rd March 2014. Now the band is pleased to reveal the first track to be taken from the album, a performance of the classic ‘Frame By Frame’ which can be heard exclusively here:

As mentioned previously, The Crimson ProjeKCt will head out on tour in 2014, with the Australian and New Zealand dates recently rescheduled. Those dates are as follows:

Hot News: The Crimson ProjeKCt announce release of ‘Live in Tokyo’ through InsideOutMusic