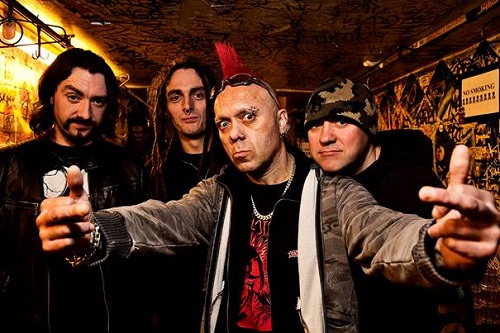 After having to cancel all scheduled tourdates due to singer Wattie Buchan being hospitalized with a heart attack, UK Punk legend THE EXPLOITED are now giving their fans a little teaser for the upcoming re-released.

You can check out the smashing trailer at the Nuclear Blast YouTube channel here: http://youtu.be/fcSoEHllUos

You can pre-order you copy of each reissue, containing extended bonus material at the following link: http://smarturl.it/EXPLOITED

Hot News: The Exploited – releases live video of “The Massacre”