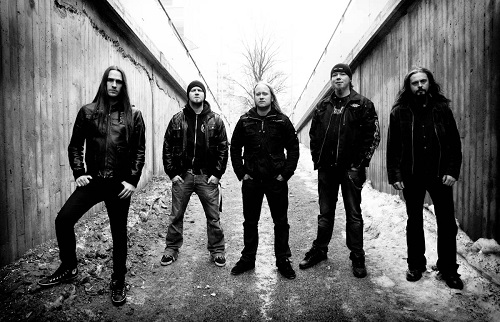 After two well-received EP’s: a Familiar Room (2011) and Apparition Of Ending (2012), the band is ready to enter studio (SoundSpiral Audio) in May and record as yet untitled full-length album with Juho Räihä. The release date is planned for the summer/fall 2013 according to finnish label Inverse Records.