Swedish progressive-rock royalty The Flower Kings are set to release their brand new studio album ‘Desolation Rose’ on the 28th October 2013. In advance of this, the band has released the first instalment of their studio talks which give a little glimpse into the making of the album. You can check that out here: http://youtu.be/GKK4pRNanOQ

The album is also now available to pre-order from the InsideOut Shop, including an exclusive t-shirt bundle which you can get with either the 2LP & 2CD, or the 2CD Mediabook. Check them out here: http://www.insideoutshop.de/Search?q=desolation

They also recently released the first taste of music from the forthcoming new album which you can listen to here: https://soundcloud.com/pale-rider-1/flower-kings-desolation-rose 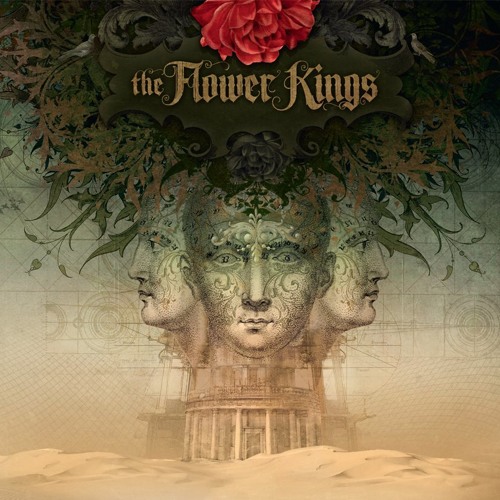 The track-listing ‘Desolation Rose’ is as follows: