Comprising the legendary trinity of British doom metal – together with MY DYING BRIDE andPARADISELOST – ANATHEMA is currently best known for the alternative/progressive rock programme. Their road to glory and worldwide fame was paved with significantly heavier sounds. Since the impressive debut tour with CANNIBAL CORPSE in the early 90s, the band managed to maintain the energy, expression, and esteem whilst diverging from metal to rock genre. Today ANATHEMA is valued by the listeners and critics alike for the exceptional sound. Their work enriched the extreme music history with such masterpieces as ‘Serenades’ and ‘The Silent Enigma’. 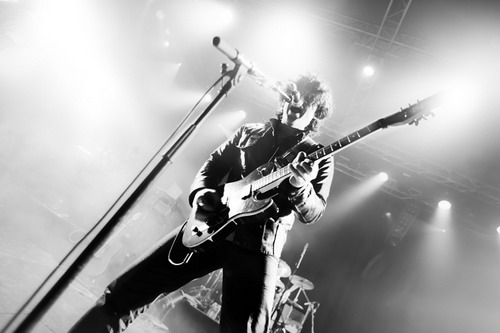 Describing the style of ANATHEMA, co-founder Danny Cavanagh said: ‘It’s not party-background music;’ adding that ‘the aim of our music is to affect the audience causing spiritual elevation or plunging into the coldest depths of soul.’ Currently, the band members declare being at the height of their power; no better proof is needed than critics’ reviews and international stardom. Over two decades ANATHEMA managed to tour around the world, record considerable amount of albums, and restlessly experiment with their sound. The band members say that diversion of their music style came naturally and instinctively: the lasting musical progression began with keyboards getting more freedom. Ambience, characteristic rhythms, instrumental experimentation and the vocal expressionism – those are but few key features describing ANATHEMA’s sound. 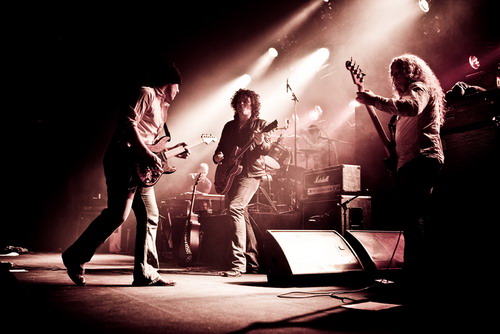 Not the first time in Lithuania

Festival tickets can be bought on the official festival website www.devilstone.net. The price is 23 EUR.