Tim Carley had this to say ‘We played straight before Lock-Up at the Obscene Extreme Festival in July and it got very messy backstage. We only just survived one show together, I don’t know how we are going to make it through three shows! Ben has requested a heroes burial at sea and I want my ashes chucked in the Thames. This is gonna be a very very brutal Christmas for one and all’ 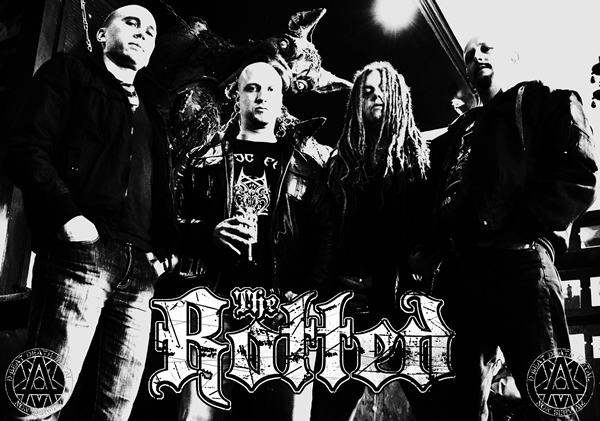 The Rotted recently announced their new record deal with Candlelight Records. Check out what Tim had to say here via video interview http://www.youtube.com/watch?v=KGjyF6CUSYw (warning its in his usual outspoken style!).

Hot News – The Rotted release 'Apathy In The UK' single