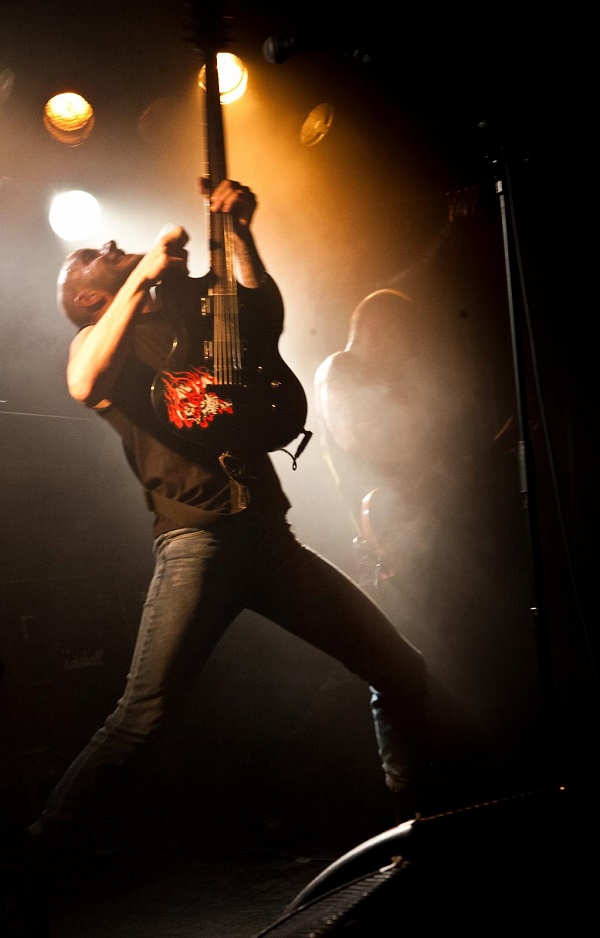 The coming few months are going to be busy for DEAD TROOPER. Aside from the singles and the release of “Erector”, plans are underway to celebrate a decade of the band’s existence with digital back-catalogue releases as well as videos for the two singles. “The exact details of how the back catalogue material will be presented are still in the thinking-through stage”, commented frontman Meister Müller, “because despite the fact that we are releasing the material for this digitally, we still want it to be something special for the fans, rather than something just thrown together for the sake of it. Releasing it on vinyl as well would definitely be something we would be up for”. 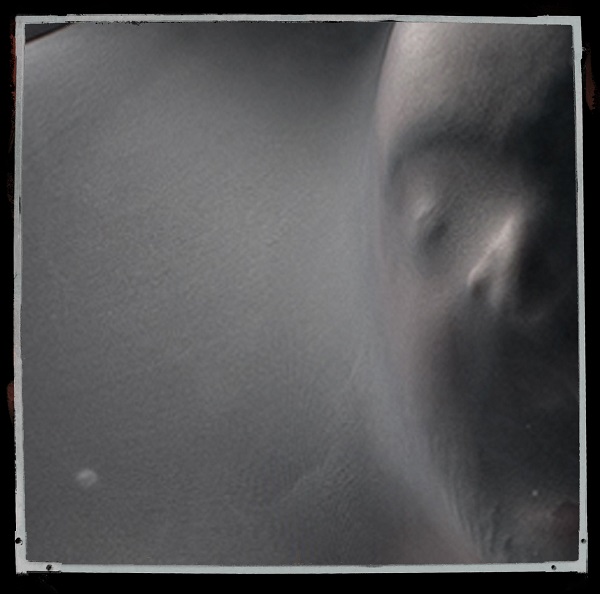 Aside from Müller (DEATH INJECTOR, TROLLFEST, METAL MILITIA, ex-GRIMFIST) on vocals and guitars, DEAD TROOPER’s lineup includes Andreas Stenvoll (BLODSPOR, ex TROLL) on bass and vocals and Jon Eirik Bokn (BREED, AUTUMN INSPIRATION, ex ZEROZONIC) on drum. The Oslo trio, with their brand of aggressive thrash metal, are known for their charismatic, high energy shows, and a rapport with their audience which has gained them fans from Norway all the way to South America.

Seven tracks from DEAD TROOPER, including a teaser for “Erector” can be found at http://soundcloud.com/deadtrooper/sets/dead-trooper

A video of DEAD TROOPER’s set at Inferno Festival can be seen at http://youtu.be/Px4XbedFeCE