French noise/hardcore outfit AS WE DRAW are currently writing the follow-up to their critically acclaimed debut full-length “Lines Breaking Circles“. Initially released late 2010, “Lines Breaking Circles” went sold out quickly. Throatruiner Records and Skulltrophy Records have announced the repress of this record on deluxe gatefold vinyl, which is due out on April 10th. 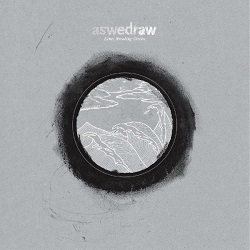 AS WE DRAW – Mirages

Hot News: As We Draw completes new album, 2xLP/CD out this fall on Throatruiner Records

As We Draw Interjú