The second single from Savage Gold is being exclusively premiered via The A.V. Club.  The song “Deathtripper” can be heard here.

Singer Mike Hill spoke about “Deathtripper”: “I actually wrote the lyrics for this song back in the late 90’s when I was living in Boston. I was going through a period where I was sleeping on someone’s couch and living out of a gym bag. I went through some old journal entries and found the lyrics written out. They seemed to fit the vibe of the instrumental tracks.”

The first song released from the album “Edge of Darkness” can be heard on Soundcloud here or on YouTube here. Metal Injection is running a special selection of video content from TOMBS.  This includes the first segment of a series about the history of TOMBS. Check it out here. 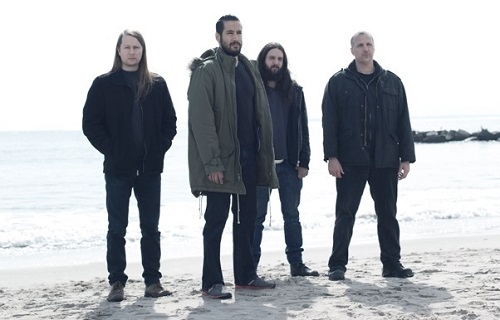 Savage Gold focuses the awesome strength of TOMBS’ previous works into one brilliantly dark post-punk and extreme black-metal masterpiece. Recorded and produced by Hate Eternal’s Erik Rutan (Cannibal Corpse, Goatwhore), Savage Gold both expands upon the moody post-punk foundations that TOMBS’ prior albums explored while also bringing out the band’s most traditionally metal moments yet. 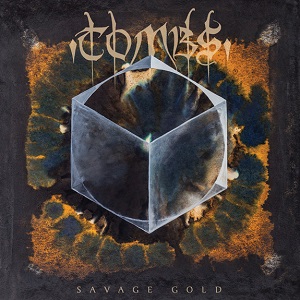 TOMBS – Fear Is The Weapon