The new and third album (“Year Of The Burial”) of ultra-heavy Norwegian three-piece TOMBSTONES will be released on April 20th by Soulseller Records as CD, Gatefold LP and digital download.

Check out 2 new songs and a video clip streaming at the following locations:

“Year of the Burial”: http://soundcloud.com/tombstones/tombstones-year-of-the 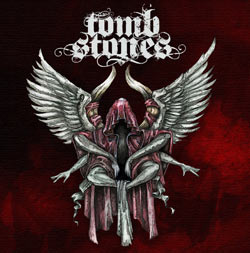 With this effort Tombstones redefine their own formula of down-tuned heaviness. Their doom is darker, filthier, heavier and more consistent. The sinister approach of “Year of the Burial” sends shivers of cold down your spine, and takes you back to the evil priests of ancient times. Unlike any modern production, the sound of Tombstones is rich, warm and dynamic. and has a low end destined to crush all things crossing its path. “Year of the Burial” is recorded live in winter-cold Oslo, behind the gates of Caliban Studios. With it’s lack of dead-compressed sounds, the production provided by Petter Svee, Audun Strype and Tombstones, makes you feel present during the actual recording and has a life of its own. Needless to say, this album will leave its marks. Light your candles and feel the darkness! 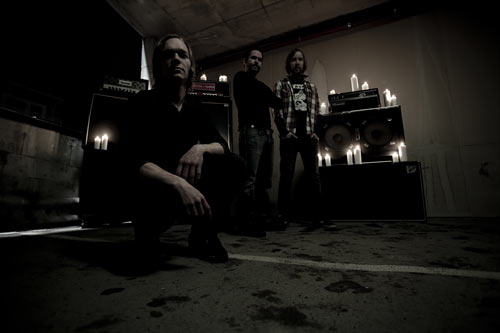