Perhaps better known as the keyboardist and musical mastermind behind Twinspirits, Genius Rock Opera, Cosmics and Khymera; the multi-talented Daniele Liverani is also a guitarist of considerable skill as his new instrumental album “Eleven Mysteries” will testify on 20th July 2012 (Lion Music).

While “Eleven Mysteries” is basically a guitar oriented album, the overall vibe of all the songs is definitely more like a “conceptual instrumental album” where guitar has the role of a “virtual singer”.

Musically there’s some intense shred, but also some very melodic moments, and the musicianship and arrangements of the talented line up involved helped to create a wide variety of atmospheres and different musical moments; due to the skills and different influences of the various musicians – drummer Paco Barilla’, bassist Tony Dickinson and keyboardist Marco Zago. 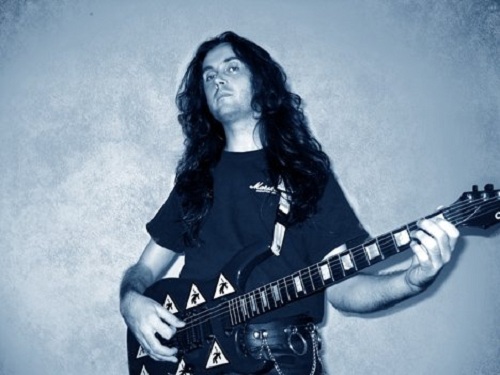 However, this not only an album for guitar lovers, but for anyone that appreciates musical composition on a more general level with lots to discover in and each and every track along with a first class production.

LISTEN TO THE ALBUM SAMPLER NOW @ 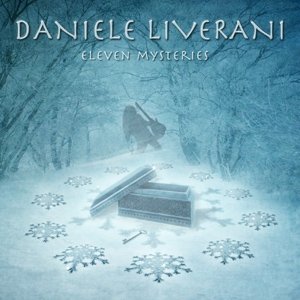 Hot News: Go Behind the Scenes with The Making of Daniele Liverani’s “Eleven Mysteries”