20 years after their formation, U.K,’s HELL finally issued their highly successful debut album “Human Remains” to high acclaim, having been named album of the month over 20 times by the international music press (Sweden Rock Magazine having just named it the “Album of the Year”!) Their live performances have generated tremendous euphoria among the fans, the media and many fortunate promoters alike. At the prestigious Bloodstock Festival, HELL were the runaway winners in the public voting for “Best Act Center Stage”. 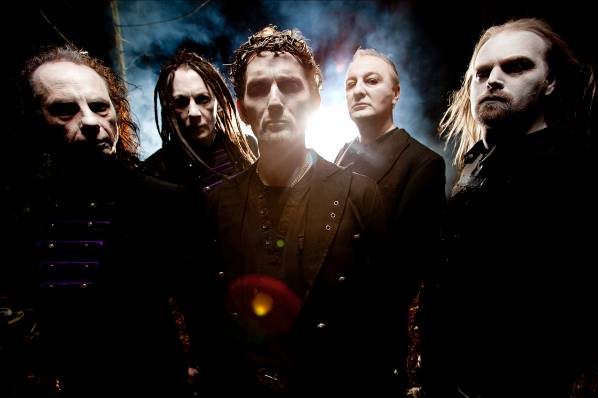 The next highlight can now been announced. Starting in April 2012, HELL will support Germany’s legendary ACCEPT on their European tour. The following dates have now been confirmed: