Dark Descent Records and Me Saco Un Ojo are thrilled to announce the release of Binah‘s debut, Hallucinating in Resurrecture. Despite none of the band’s members being newcomers to underground metal, the entity that is Binah has spawned what is certain to be remembered as one of this year’s weightiest and hungriest-sounding full-length recordings. Spanning ten tracks of morbid-sounding death, Hallucinating in Resurrecture captures the UK trio’s concoction of obscure and primordial sounds; one that makes no secret of their Finnish, Dutch and Swedish (even some U.S. via Autopsy and Morbid Angel) prime inspirations yet oozes a dense ambiance that’s distinctly their own. Whether exploring fast and serpentine sections or sparser and more reflective passages; this beast remains unrestrained in its intensity. Focusing on its song-craft and otherworldly in its vibes; familiar yet eerie, Hallucinating in Resurrecture is pure death.

A promo video for the track “Absorption into the Unearthly” has been posted here. 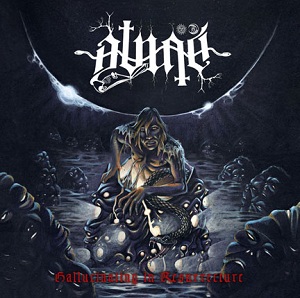 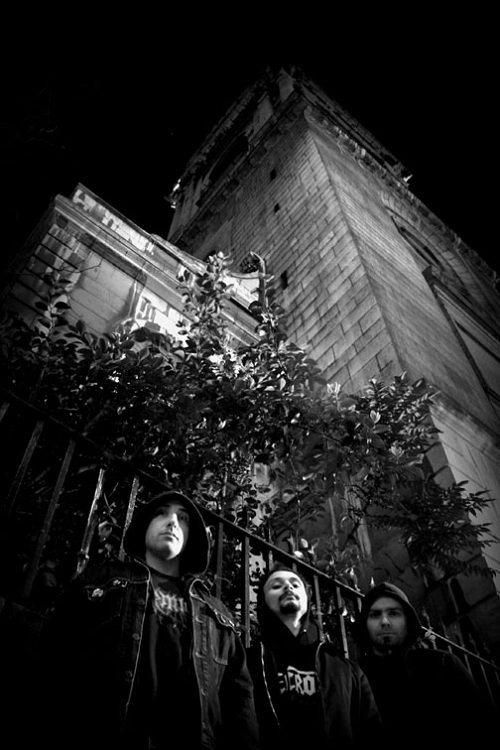