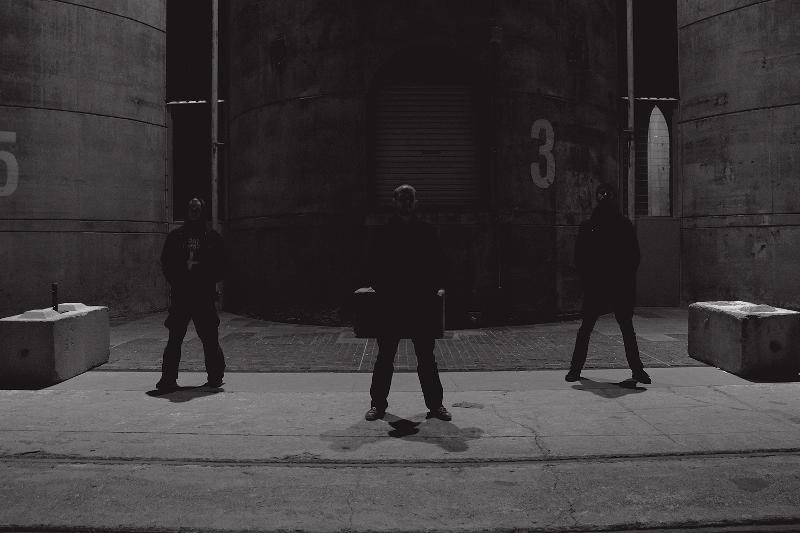 In just days, Vermis — the already critically-lauded fourth LP from New Zealand death metal innovators, Ulcerate — will finally see its undeniable release onto mankind via Relapse, the band’s maiden release with the label. Following weeks of pre-release commendations from journalists’ wide-eyed and fearfully enthralled reactions to this band’s relentlessly punishing shock-and-awe performance on Vermis, the album will finally hit on September 17th in North America, preceded by September 13th in Germany and Benelux, and September 16th in the UK and beyond.

Last week Ulcerate announced their next round of live demonstrations in support of Vermis, with a barrage of new shows across Australia and their native New Zealand over the coming months. (See all of their tour dates here.)

ULCERATE – The Destroyers Of All