SABBATORY have several years of experience playing live and recording a prior demo, and members have also played in numerous other Winnipeg acts, including the death/thrash machine Besieged.  Now their debut album is ready to be unleashed.  Expect nothing less than death the ancient way with well-honed riffs and tortured vocals from the depths. 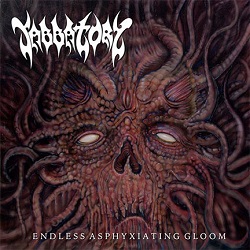 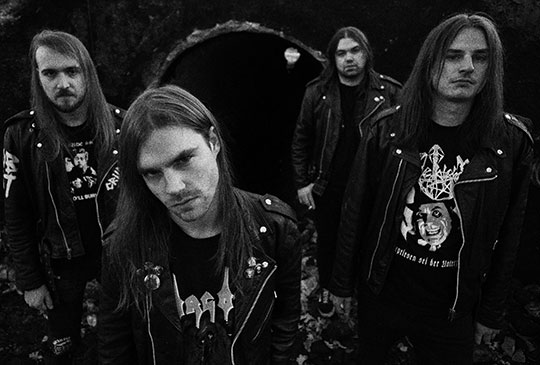 Sabbatory are death metal from Winnipeg, Manitoba. Key band members have been off-and-on members of Besieged. This summer they will appear at the RRROOOAAARRR fest in Montreal alongside scheduled acts Blasphemy, Revenge, Funebrarum and others.