Xander Demos is a high-energy rock and metal guitar player from Pittsburgh, PA. He currently fronts his own solo band, as well as playing lead guitar for Pittsburgh’s favorite party rock outfit, Into The Arena. Xander performs in excess of 100 times a year, and he is active in recording collaborations with artists all over the world. Xander’s style ranges from the beautifully melodic to the jaw-droppingly insane. His playing encompasses much of what he has learned and absorbed from other players over the years. One constant in his music is a focus on strong guitar melodies. 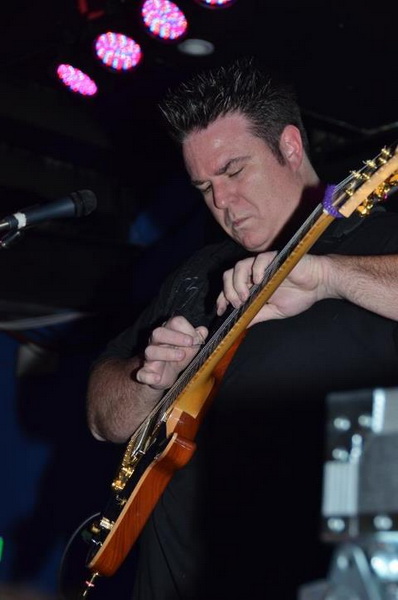