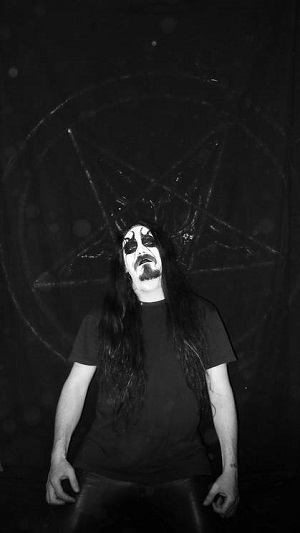 MORIBUND RECORDS announces January 21st, 2014 as the release date for VARDAN‘s The Woods Is My Coffin. Highly coveted and sought after within the underground, The Woods Is My Coffin is VARDAN‘s rare fifth album, which follows the MORIBUND releases of …Dreaming …Living My Funeral and Lifeless Shadow, both unleashed earlier this year. Italy’s rising star of the DSBM scene, the one-man VARDAN bestows grim, cold, and depressive black metal filled with acoustics, inhuman vocals, contra bass, and droning overtones, all wrapped in a shroud of mystery and darkness. Gloomy, mesmerizing passages filled with sorrow, suicide, Satanism, and personal emotion are delivered with an atmosphere and conviction not heard since the early days of the Norwegian black metal scene. Track premiere to be announced shortly. In the meantime, cover and tracklisting for VARDAN‘s The Woods Is My Coffin are as follows: 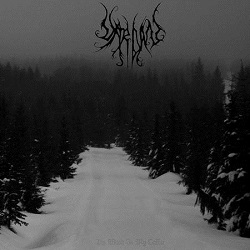