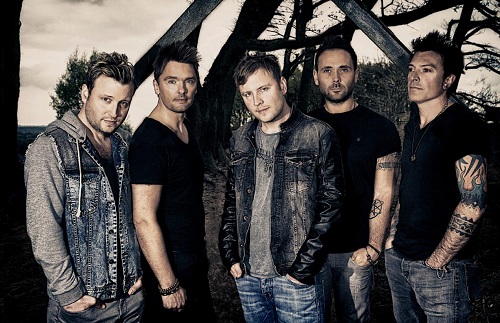 Frontiers Records is pleased to welcome back to the label British Melodic Rockers VEGA who plan to release their third album “Stereo Messiah” in the fall of 2014.

“It is a pleasure to be part again of the best label in the world!” said James Martin keyboardist and co-songwriter of the band. The recordings are almost completed and the band is currently putting the finishing touches to the album which can certainly be enlisted as one of the Melodic Rock highlights of the second part of the year. “Stereo Messiah” has been produced by John Mitchell and will be mastered in June by Harry Hess of Harem Scarem. It will also see Def Leppard’s Joe Elliott appear on a duet with singer Nick Workman on a rare Def Leppard song given to VEGA by the Sheffield front man himself! “It’s a cliché to say this, but it really is a dream come true for us. Leppard are a massive influence on us. This is such an honour!” said Nick.