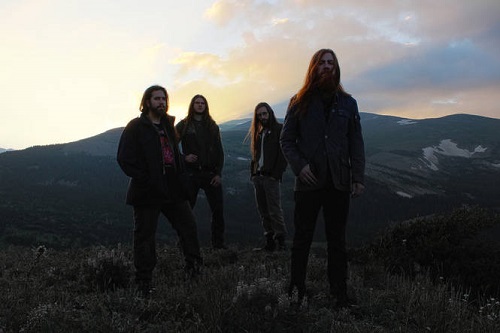 Today, the entirety VELNIAS celebrated Sovereign Nocturnal is being streamed at Zero Tolerance magazine’s website. Released last week in Europe by EISENWALD (and May 6th in North America), this deluxe reissue of VELNIAS‘ Sovereign Nocturnal is available on both gatefold LP and CD formats. Hailing from Colorado, VELNIAS came into being in late 2006 and established themselves by force of steady and captivating live performances throughout the years, be it single concerts and rituals or tours with the likes of Agalloch, Mournful Congregation, or the recent EU appearances with Kampfar. Originally issued in 2008 and published under several different pressings since then, this reworked reissue of the band’s Sovereign Nocturnal debut comes with deluxe packaging and new stunning artwork. With three songs and a total running time of over 40 minutes, Sovereign Nocturnal is widely described as a harmonic combination of sorrowful black metal with a sprawling doom atmosphere, combined with elements of folk & moody acoustic passages. Their musical foundation, with intertwined tracks of long, brooding atmospheric monuments and feral-yet-fragile riffs with healthy traces of folk, manages to invoke the sense of a moonlit forest and the spirits within, nature’s majesty and humanities irrevocable demise. Hear the entirety for yourself, exclusively HERE courtesy of the UK’s foremost extreme metal authority. 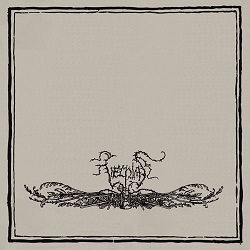