Frank Schölch left the band some time ago due to personal reasons.

Frank Heller, also a guitarist, completes VENDETTA‘s new line-up. Frank already toured with the band from 2003 until 2005, but left the band before they recorded their album “Hate”. 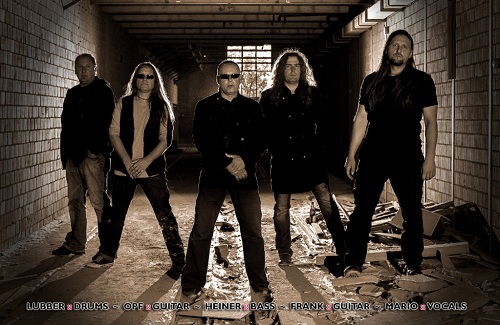