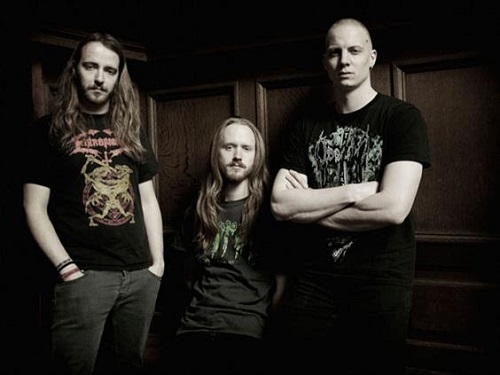 Hammerheart Records will release the debut album “Villainy I” from Dutch unorthodox metal band Villainy on Vinyl! Villainy is raging the national and international stages with their mix of death, doom, black and thrash metal! Sharing stages with bands like Obituary, Incantation or Entrapment this is really a band to look out for! 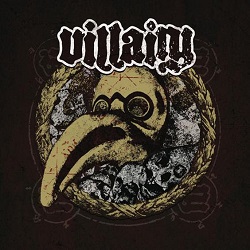 The LP release is limited to 300 copies: 100 copies splatter vinyl (exclusive available at the band and the label) and 200 copies on black vinyl… Pre-orders will start june, so keep an eye on www.hammerheart.com.