Norway’s Avant-garde Metallers VIRUS have posted a new song online from their upcoming mini-CD “Oblivion Clock”, whose release is set to coincide with their upcoming European tour alongside VULTURE INDUSTRIES, KRAKOW and MONDVOLLAND in December . The track “Inverted Escape” can be streamed both on the band’s website at http://virusnorway.com/discography.htm or on their BandCamp page at http://virusnorway.bandcamp.com

New dates have been added to the “And Now For Something Completely Different Tour” and the revised routing is now as follows: 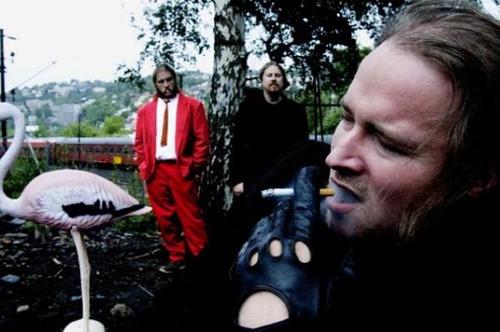