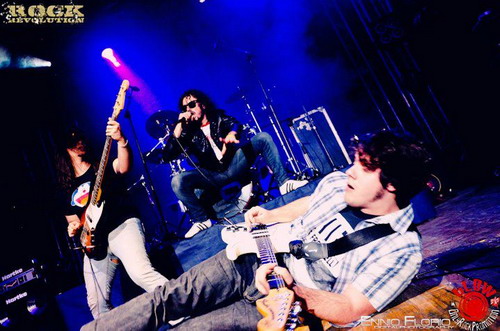 Recordings are planned for the months of March and April 2012, mixing and mastering are provided for May 2012. After the fast sold-out of the debut album, released back in June 2011, the band is ready to make some cruel rocking again!!

Get ready for a great time this year!