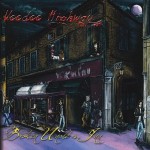 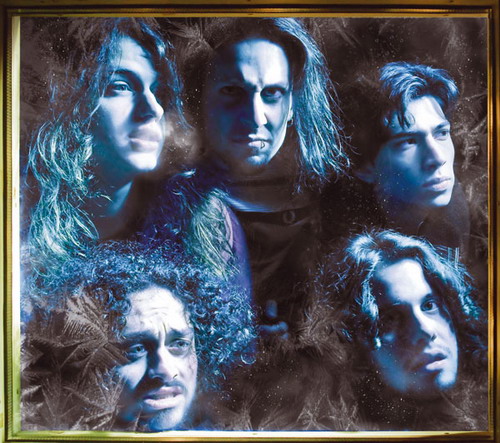 Voodoo Highway is one of the most exciting band of the Italian rock, hard rock and metal scenario. The band is considered by the most as a true revelation and by the audiences as an extremely enjoyable and stimulating experience, with their irreverent and circus like live shows and the great relationship that the band is able to establish with the fans.

Voodoo Highway started their journey in late spring 2010 and then immediately recorded their first EP “This Is Rock n’ Roll, Cocks!” which has sold over 1000 copies all around Italy and attracted the attention of important names of music history such as Craig Gruber (formerly ELF, Rainbow, Black Sabbath and Gary Moore) who spoke about the band: “The new movement of Heavy Metal has arrived! This band is the next Deep Purple!”.

After a year gigging the band has recorded its first LP called “Broken Uncle’s Inn”: a concentrate of the best ’70 hard rock that meets commercial and very easy listening melodies.

The first reactions from the music press and from the audience are exciting (“Voodoo Highway are the best thing to come out of Italy since Super Mario” – Classic Rock Channel – ) and the band is actually touring, always getting a full house at every show.

Some foreign gigs are expected for the band during Autumn 2011 in UK and Denmark. The highway of Voodoo seems to be long and filled with rock n’ roll.