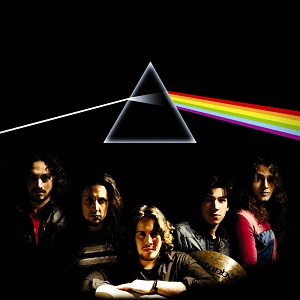 Italian hard rockers Voodoo Highway are proud to announce that the cover artwork of their new album currently being recorded, will be edited and created by renowned artistStorm Thorgerson.

Storm Thorgerson is most known for being the key art of the British graphic art group “Hipgnosis”, and for being the creator of one of the most known album covers of all time in the shape of Pink Floyd’s “The Dark Side of the Moon”.

More news on the cover will be revealed in the next few months.