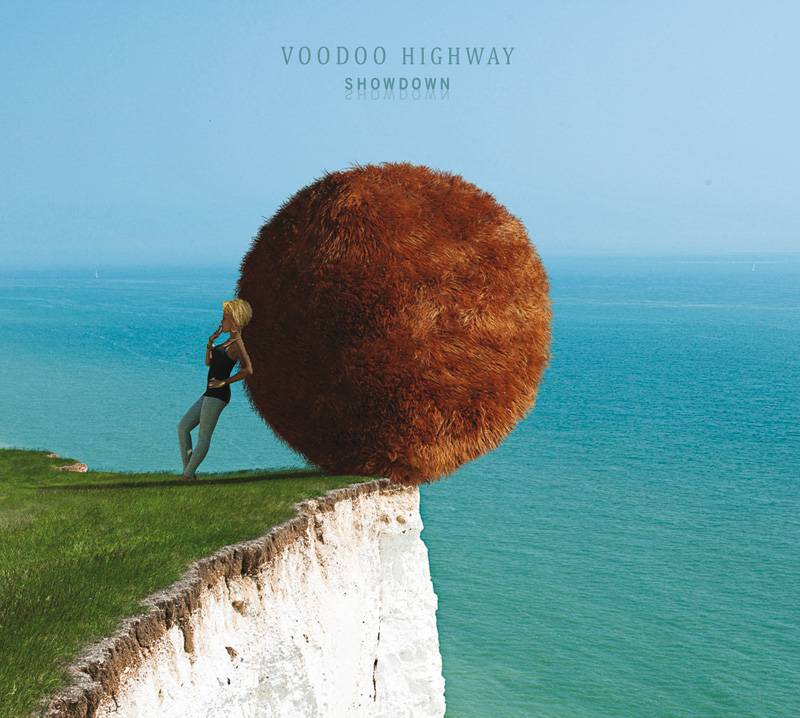 Voodoo Highway will stage a release party to celebrate the release of their new album, “Showdown“, on April 6 at Sala Estense in Ferrara, Italy.

After the lucky outset of their first album “Broken Uncle’s Inn” back in 2011, the band is ready to strike the world with a massive amount of rock n’ roll once again.

Have been indicated as one of the new revelations worldwide and defined as “the new Deep Purple” from such a big name in music as the former Rainbow/Black Sabbath/Gary Moore bassist Craig Gruber.

Now known to most for the outrageous stage presence, crashing executions, a style that hovers between Ritchie Blackmore’s Rainbow and The Darkness and for smashing instruments on stage.

The year 2013 will see Voodoo Highway marching straight to Hell!