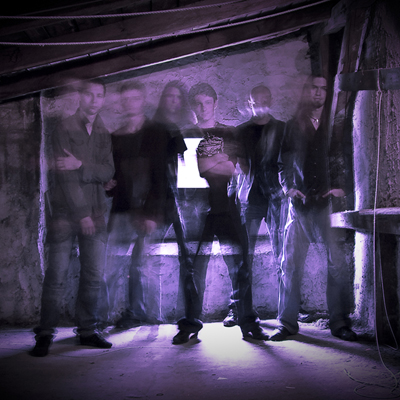 Polish prog-rockers Votum have made available a video for their “Stranger Than Fiction” track taken from their second album “Metafiction“. The video was made in cooperation with Image Box and the REC Group.

Votum will release their eagerly anticipated third album “Harvest Moon“, on Mystic Production in May 2012. Currently being recorded at Izabelin Studio in Poland under the production guidance of Peter Zygo.