As previously announced, in late Spring a new exciting project WAMI (White Appice Mendoza Iggy) will see the light of day. The album entitled “Kill the King” will give a new meaning to hard’n’heavy music! The names associated with it are true legends on the hard rock scene: on the vocals – Doogie White (Rainbow, Michael Schenker, Yngwie Malmsteen), on the drums – Vinny Appice (Black Sabbath, Heaven & Hell, DIO), on the bass – Marco Mendoza (Thin Lizzy, Whitesnake), who join forces with the 16-year-old Polish guitarist Iggy Gwadera, who made his debut 2 years ago as the guitarist of Anti Tank Nun.

The band have recently joined facebook and twitter to keep their fans updated with the band’s all activities. Feel free to join them here: www.facebook.com/WAMIband & http://twitter.com/WAMIBand.

WAMI is currently promoting the album in Poland with the track “Guardian of Your Heart”, which features guest appearance by Piotr Cugowski from a popular Polish rock band Bracia. The first international single “Wild Woman (You Oughta Know)” will be officially released on March, 11th. 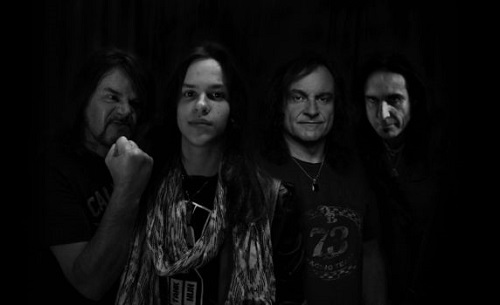