Check out an album teaser for the new WEAPON alnum at this location.

Canadian blackened death metal blasphemers WEAPON have completed the recording of their long-awaited Relapse debut entitled Embers And Revelations. The band entered the studio on March 18th to self-record the new album along with producer Terry Paholek at The Physics Lab in their hometown of Edmonton, Canada. Continuing on the same scathing path as their previous works, the upcoming release is planned for the Fall of 2012. 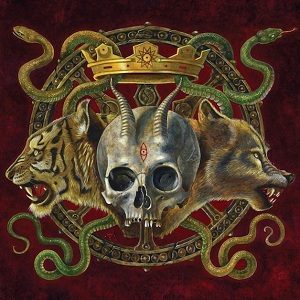