Their songs deal with ever-present themes like mortality, anxiety or social problems.

VANISH is a band that can look back on more than 14 years of live, studio and songwriting experience and that puts a lot of passion, effort and creativity into their music. 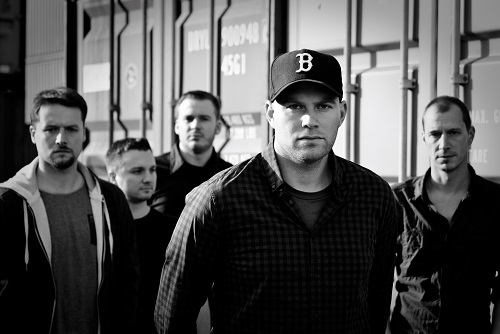 VANISH want to prove that innovative metal can inspire everyone – not only metal fans.

In the past few years, VANISH rocked numerous clubs and festivals and supported bands such as Queensryche, Brainstorm, Mystic Prophecy, Axxis, Freedom Call and Kissin’ Dynamite.

VANISH’s upcoming album “Come To Wither” is set to be released in autumn 2014 via Massacre Records!